The team resolved an issue wherein some users were not able to access their app journey. As a part of this, the team specifically fixed a bug where they built a measure to ensure that any undefined values are serialized as null when creating the object service queries.

SFTP step should throw app errors instead of logging messages

The team improved the platform’s debugging capabilities by providing more visibility of errors to developers, specifically SFTP errors. Previously, SFTP errors were only being logged to Datadog, and when developers would hit an error running this type of process in Connection Builder, there would be a generic “Failure” message but with no specific details of the error. With this feature, the team made updates that will surface more details of any SFTP errors that occur from the data flow operation within the notification. 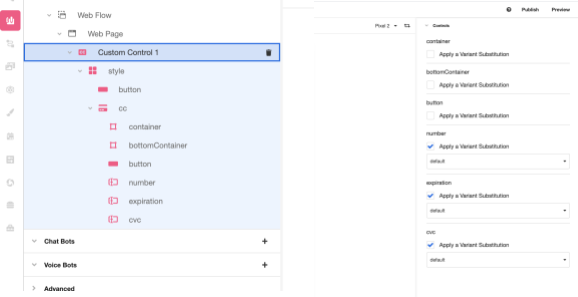 With this feature, the UX for configuring complex styles (eg: scheduler, credit card, calendar controls) has also been improved. The style tree now displays inline in the navigator rather than in the inspector. This should lead to better discoverability of advanced style properties in all complex use cases. 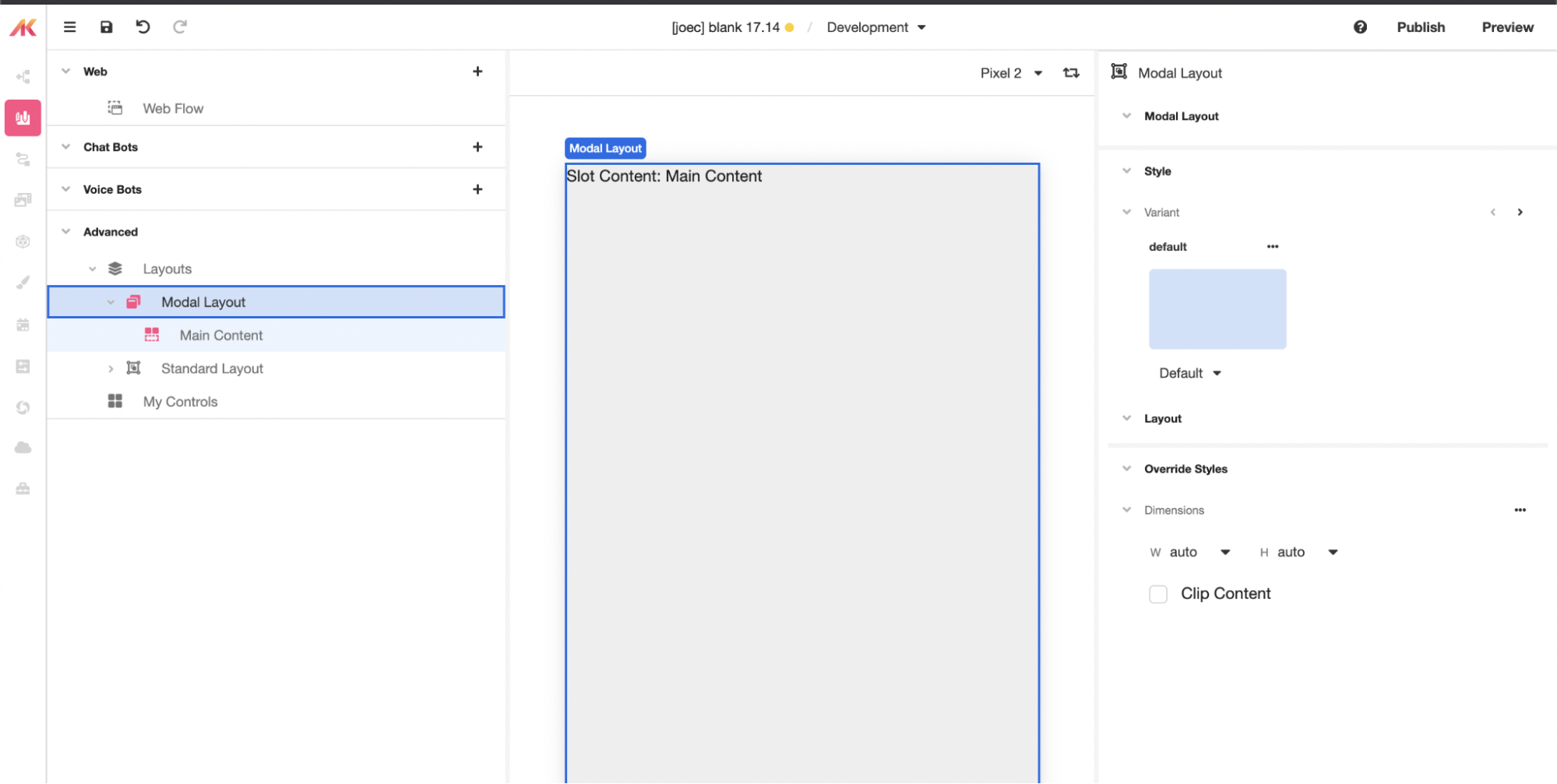 As our initiative to provide more capabilities for developers to be able to customize apps, this feature allows modals, specifically on desktop, to be resized.  This feature has created style properties that you can use to control the height and width of modal popups.  One limitation is that these property rules can only be applied to screen width above 768px (ie. desktop).

As a part of improving security and encryption within Airkit Studio, app developers are now able to encrypt state variables and object service data.  Additionally, developers are able to manage their own keys for added security.  These support articles below provide more details:

As a part of improving the speed of the underlying architecture of Airkit, the team refactored Savepoints to make fetching and saving savepoints (applications) faster.  This included consolidating the data model so that there is only a single read/write.  Previously, the data model required nearly a dozen read/writes.

NOTE: with this change, reverting to a previous savepoint on an older CXR version may not work smoothly and it may require engineering intervention if you need to revert to a previous revision after upgrading to 17.14.