Animations serve to animate a Web Control's transition from one state to another, through its styling properties.

While styling properties are static by default, they can also be defined in terms of variables that change according to user input or information from external systems. Changes to the values of such variables are reflected as changes in the appearance of the Web Control, and applying animations smoothens these transitions.

Web Controls that allow animated style changes in this way will have an Animations section in their associated Inspector. This is where you can define Transition Types and Transition Times.

There are eight types of stylistic changes that can be animated:

Animations will be applied only to changes in the designated styling component. For example, a Web Control that has only been assigned a Dimension Transition Type will only animate changes to the Web Control's size, and not, say, the Web Control's color.

A single Web Control might be associated with multiple animations of different Transition Types.

Transition Times dictate how fast an animation will appear by defining how long it takes for the transition to fully take place. Three Transition Times come pre-configured for selection:

If none of these perfectly suit your needs, you can also define the Transition Time with a custom expression. The expected format is:

For instance, an animation that takes place over the span of five seconds would be defined by the Transition Time

An animation that takes place over the span of 70 milliseconds would be defined by the Transition Time:

Let's walk through the process of building a simple animation: a pseudo progress bar that changes width based on user input. When it is finished, it will look like this: 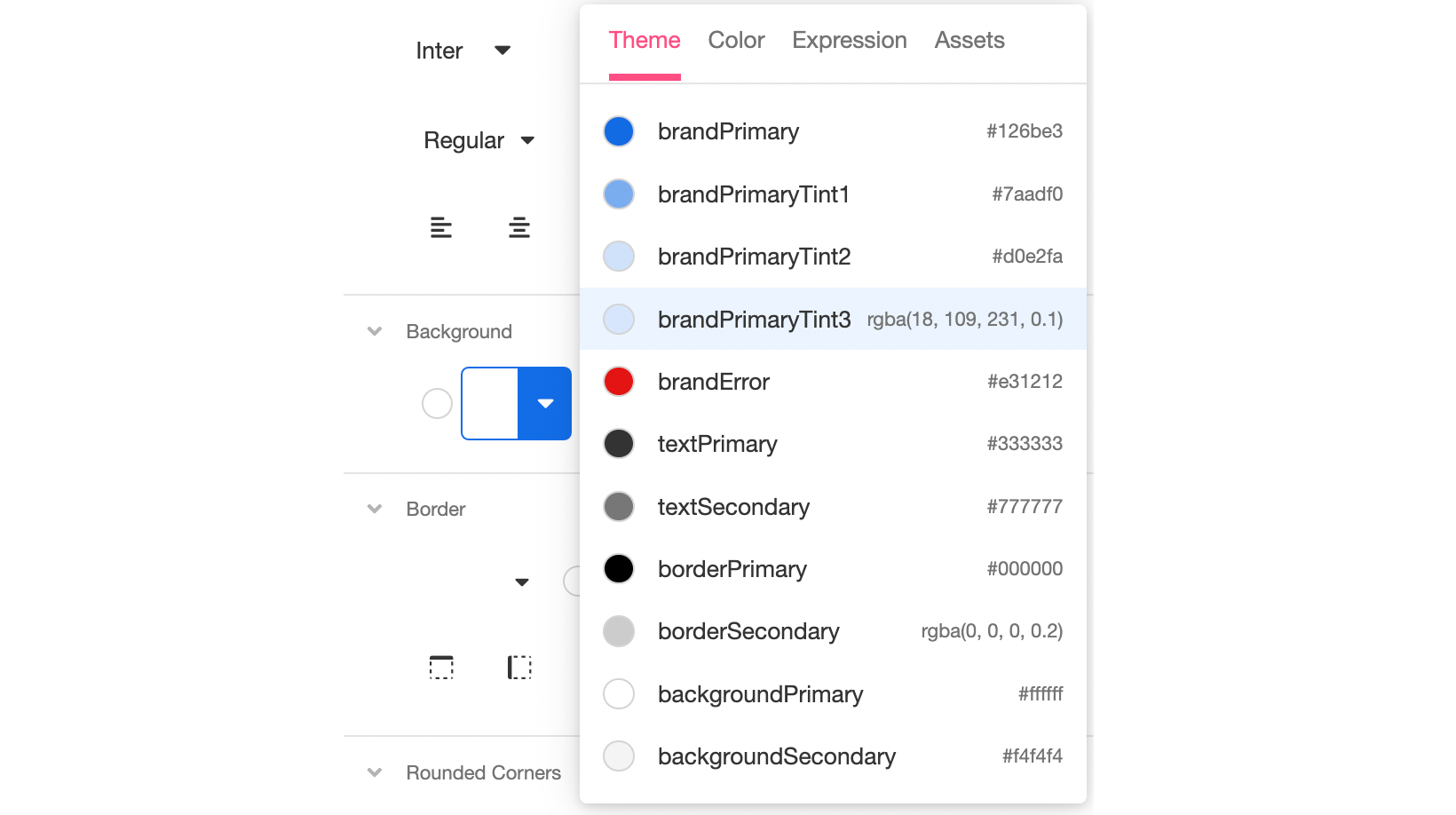 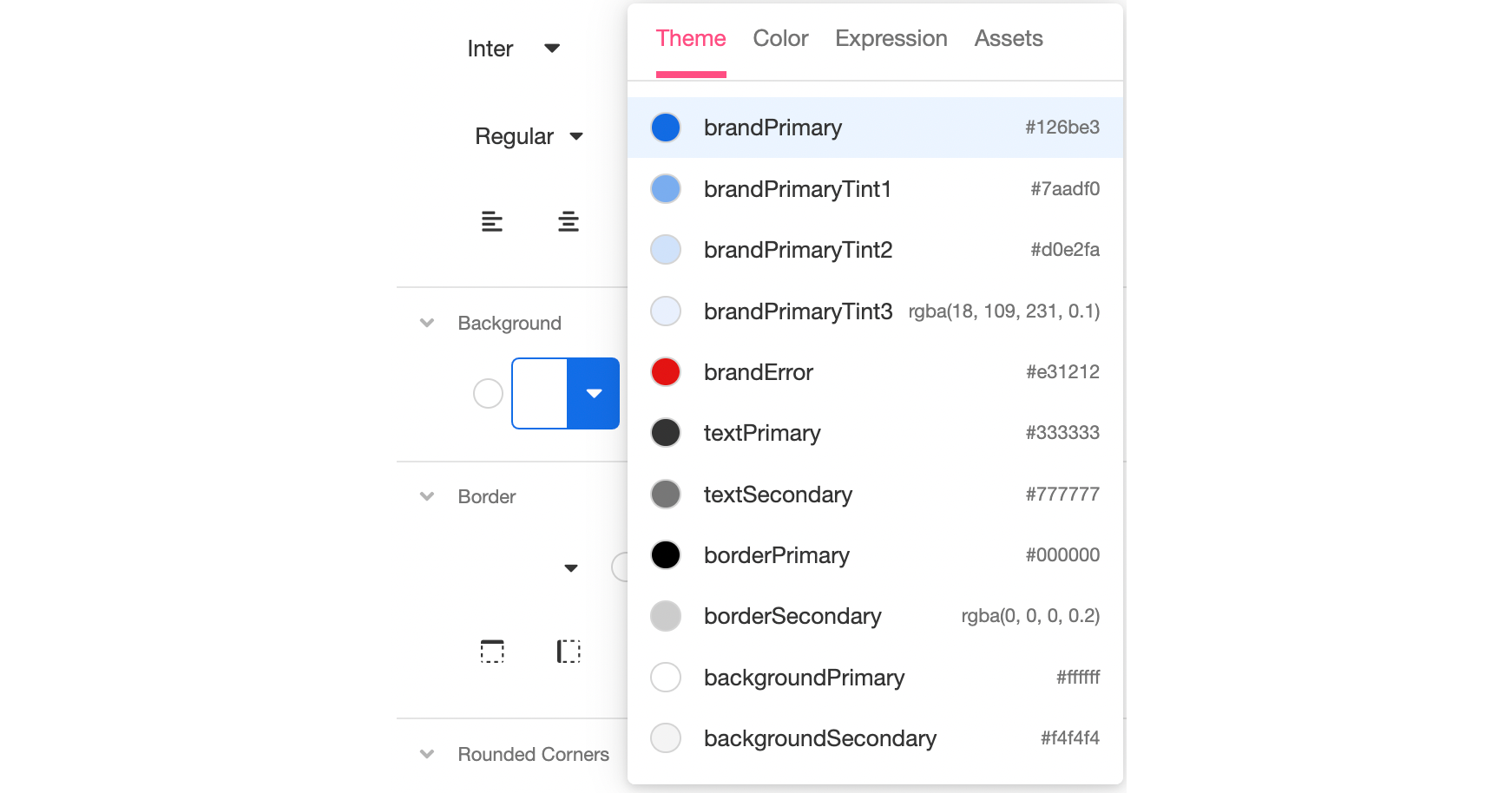 Change the height to fontSizeXLarge.

The pseudo progress bar is a toy example to demonstrate the basic principles of animation, which can be applied to far more complicated use cases. For example, the Background and Dimensions Transition Types can be applied in tandem with data pulled from a weather API to create an animated thermometer:

Animations can also be used in combination with gifs, creating even more dynamic UI elements.